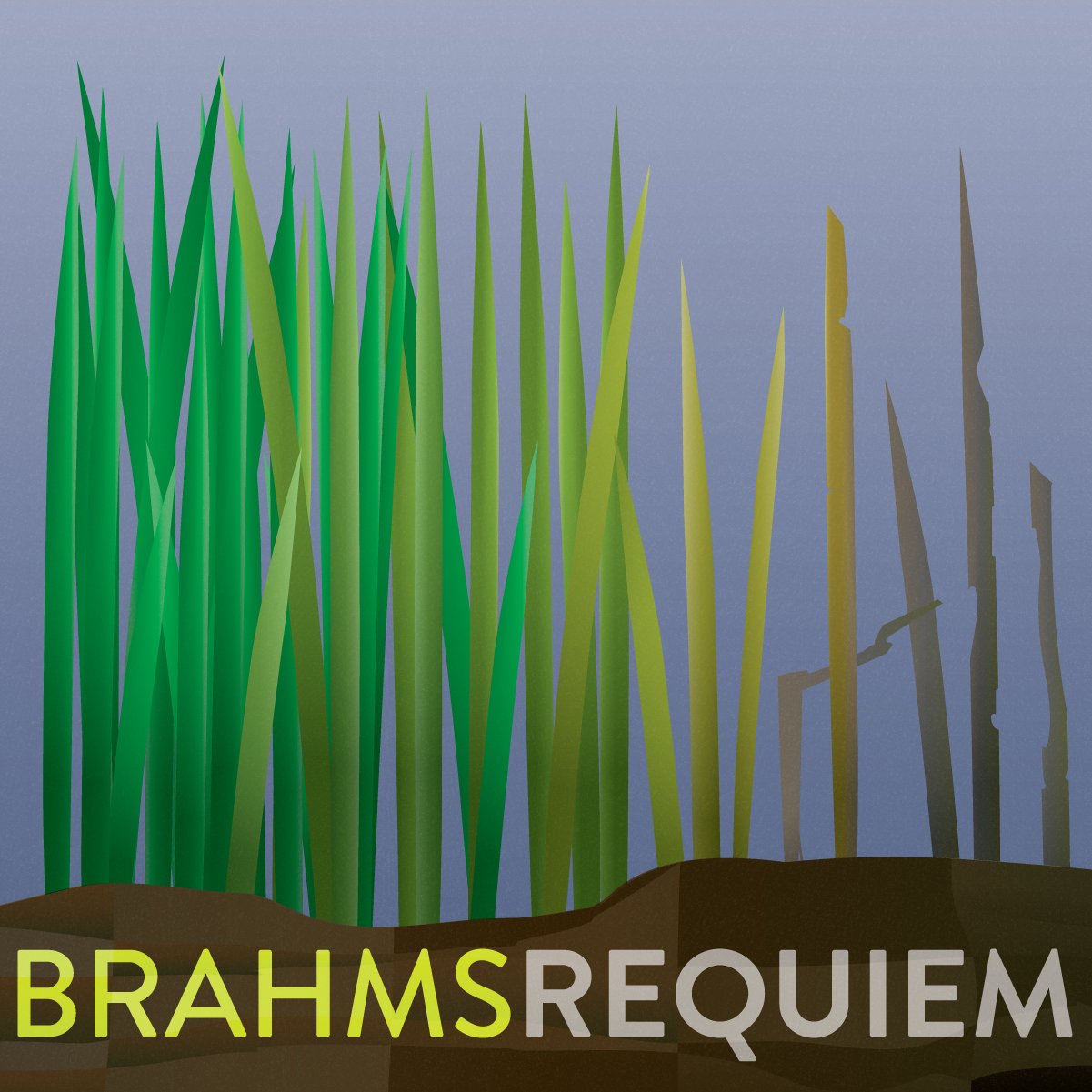 After Johannes Brahms wrote Ein Deutsches Requiem (A German Requiem), he remarked to a friend that it might be more accurately titled Ein Menschliches Requiem (A Human Requiem). Using texts from the Lutheran Bible which Brahms himself compiled, he set out to compose a Requiem not for the dead, but for the living – those in mourning. This is a requiem of hope, with promises of comfort.

Out of care for our audience and artists, this first concert of our season will be a rebroadcast of our previously recorded live performance in April 2016. This performance features pianists Jan Kraybill and Elisa Bickers, baritone Brian Ming Chu, soprano Ida Nicolosi, and Te Deum. The concert will begin with an introduction from Artistic Director Matthew Christopher Shepard and will also include the original introduction given by Mark Ball, who brings a special poignancy and emotional context to the work.