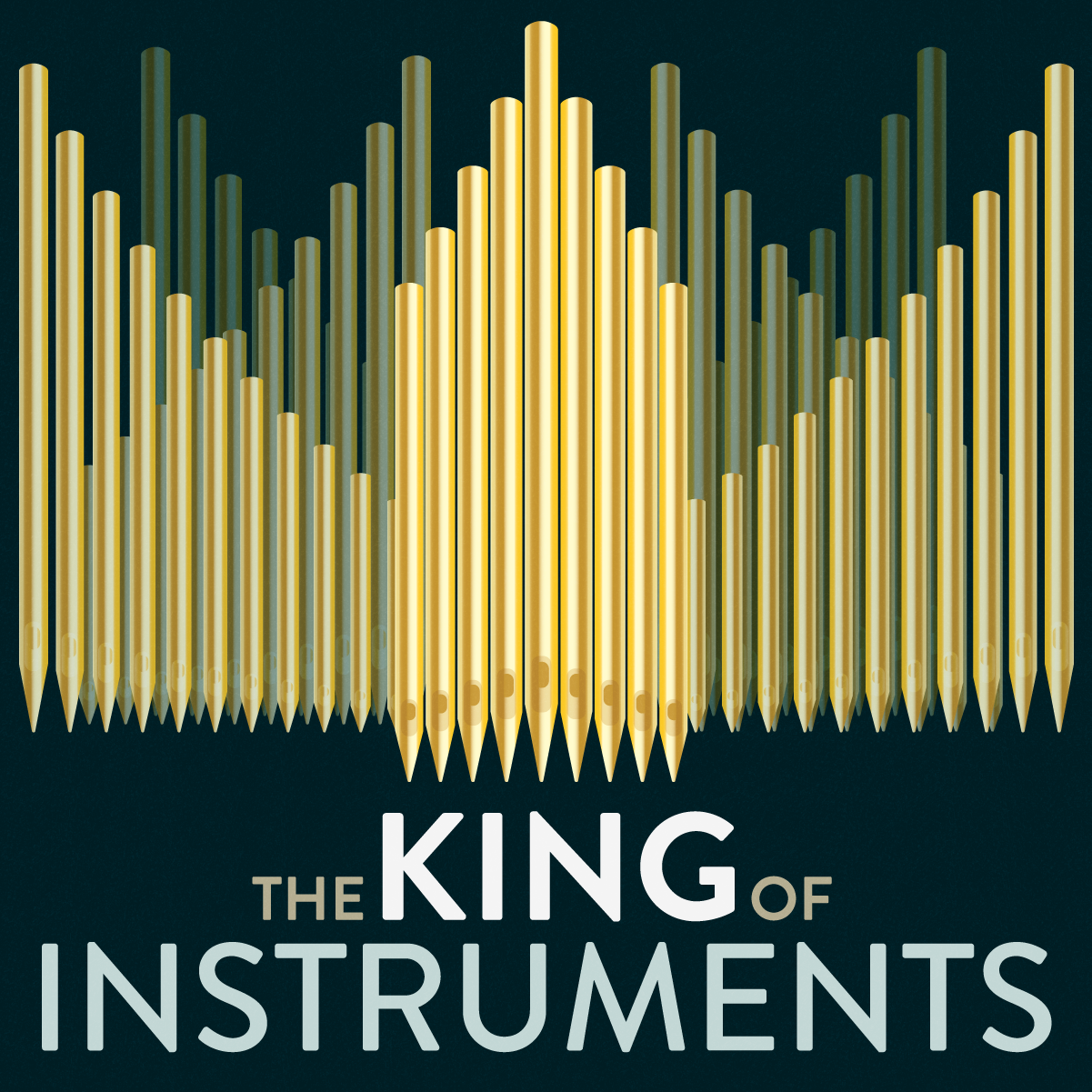 The King of Instruments

Hope is the central theme of King of Instruments, a theme mirrored in life as we anticipate the end of the pandemic. Experience the hope for better days found in Gabriel Jackson’s Advent setting, “Creator of the Stars of Night.” Imagine the soaring architecture of Westminster Cathedral as you listen to Benjamin Britten’s chant inspired Missa Brevis in D for treble voices. Encounter awe through Messe Cum Jubilo, a stirring plainchant for a chorus of baritones and organ. Our final selection, Rosephanye Powell’s The Cry of Jeremiah, is based on the 29th chapter of Jeremiah and draws from Baroque, Jazz, and African influences. Jeremiah’s lament runs the gamut of familiar emotions: anguish, betrayal, disillusionment, before ending – as our concert begins – with hope.

Jan Kraybill
Organist
Dr. Jan Kraybill is a GRAMMY® nominated concert artist, musical leader, speaker and enthusiast advocate for the power of music to change lives for the better. She has performed as a soloist, collaborative musician, and hymn festival designer/leader in Australia, Europe, North America, Russia, South Korea, and Tahiti. In Kansas City she is Organ Conservator at the Kauffman Center for the Performing Arts, Organist-in-Residence at Community of Christ headquarters, and organist at Village on Antioch Presbyterian Church. Her most recent solo recording, The Orchestral Organ (Reference Recordings), received three GRAMMY® nominations this year, including Best Classical Instrumental Solo album.
Isaac Cates
Soloist
Isaac Cates began singing and playing the piano at age four and started composing as a teenager. While a student at the UMKC Conservatory of Music, he arranged spirituals, composed original chorales and set sacred text. Currently, Cates is in-demand as a choral clinician and music educator throughout the United States and Europe. In addition to his leadership at music seminars, he is also a prolific producer, composer, Music educator and recording artist. Isaac is a gifted pianist, vocal arranger and worship leader sought after for his vocal coaching expertise. He has a unique ability to blend genres, utilizing different musical techniques such as bel canto style with speech level singing. His original composition, "Strong Tower," is sung and translated in over 17 different countries languages. Firmly rooted in both gospel and classical training, Isaac combines soulful harmonies, polyphonic rhythms and dazzling piano accompaniments to create his trademark sound.