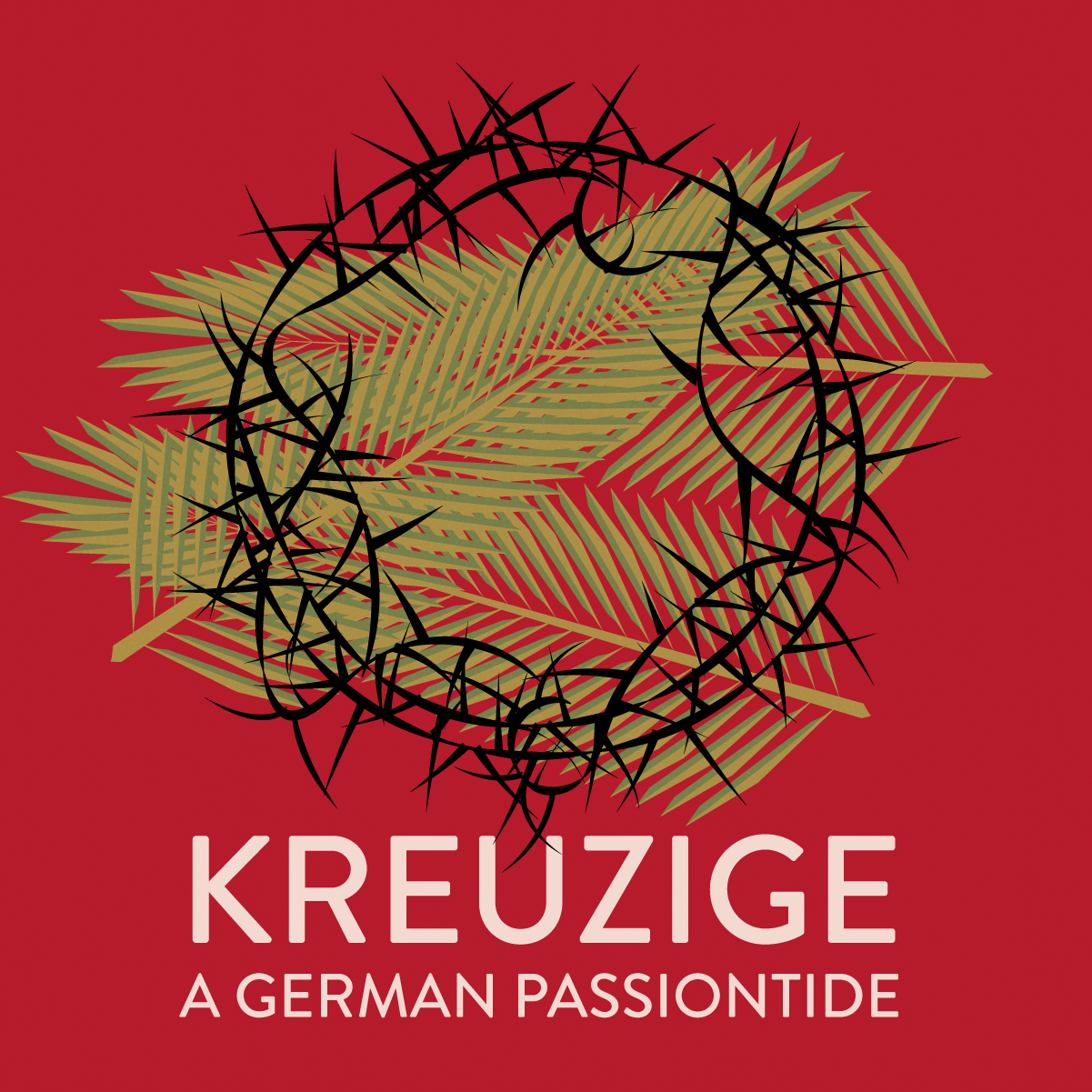 Te Deum and the Kansas City Baroque Consortium will present some of the Baroque era’s most profound music for Passiontide (the week leading up to Easter). The concert will include J.S. Bach’s Cantata 182 Himmelskӧnig, sei willkommen (King of Heaven, welcome), and Heinrich Schütz’s Die Sieben Worte Jesu Christi am Kreuz (The seven last words of Jesus Christ on the Cross). 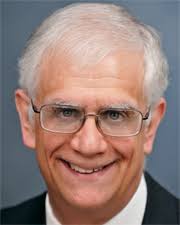 We are thrilled to offer all ticket holders access to a pre-concert lecture featuring Dr. Paul Laird, Professor of Musicology at the University of Kansas. Attendees will enjoy a live conversation and Q&A providing insights on the concert’s Baroque repertoire. Join us 45 minutes before the March 7th or 12th concert to enjoy Dr. Laird’s vast knowledge and enthusiasm for this music. His teaching specialties include music of the Baroque, twentieth century, the United States, and musical theater. Dr. Laird also plays Baroque cello and viola da gamba, directs the University of Kansas Instrumental Collegium Musicum, and plays in Sunflower Baroque.

Q: How do you pronounce Kreuzige?
A: Kreuzige is the German word for “Crucify” and is pronounced Kroy’ tsih guh. You can hear the word here.

Q: What is Baroque music?
A: Some of the most enduring works of music were composed during the Baroque period, which started roughly in 1600 and ended with J.S. Bach’s death in 1750. Style, instrumentation, and genres developed and flourished during this period. Familiar pieces include The Four Seasons by Vivaldi, Bach’s cello suites, and Handel’s Messiah.

Q: What is the Kansas City Baroque Consortium?
A: KCBC was formed in 2009 to explore period performance on original instruments from the 16th, 17th, and 18th centuries. As the only locally based performing instrumental ensemble that specializes in period performance, the group has grown to 15 regular members and serves as a collaborative partner with regional ensembles and presents an annual summer concert series.

Q: What is Passiontide?
A: Jesus’ triumphal entry to Jerusalem. The Last Supper. Betrayal and Crucifixion – these are the events commemorated by Passiontide, during the two weeks before Easter. With such meaningful subject matter, it’s no wonder that composers have written works inspired by Passiontide for hundreds of years, with some of the most expressive occurring during the Baroque period. 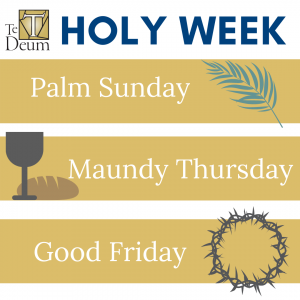