Matthew Christopher Shepard’s unique career path has led him to concert halls conducting both professional orchestras and choirs, to collegiate and secondary school classrooms to guest conduct and lecture in musicology and church music, and to communities of faith to lead both Christian and Jewish worship services. His intellectual curiosity, fearless programming, and magnetic leadership have made him one of the most sought-after conductors in the region.

Mr. Shepard is founder and conductor of Te Deum, which has established itself as one of the premier choral ensembles in the midwest. He is frequently engaged as a conducting clinician, most recently with the American Choral Directors Association Kansas State Convention Honor Choir in 2021. With his growing reputation in the Early Music field, Mr. Shepard’s work and contributions to the field have twice been featured in the publication Early Music America, and has presented lectures on historical chant performance, music history and performance practice. With Te Deum he has given period performances of great pillars of baroque music including Buxtehude’s Membra Jesu Nostri, J.S. Bach’s St. John Passion, and Bach’s B-Minor Mass.

As an orchestral conductor, Mr. Shepard has conducted several ensembles in the area, including The Philharmonia of Greater Kansas City, the Kansas City Civic Orchestra, and the Kansas City Baroque. He has also served as orchestra director at Benedictine College in Atchison, Kansas. In the summer of 2018 he was invited to conduct the closing orchestral concert of the American Guild of Organists National Convention in Helzberg Hall at the Kauffman Center for the Performing Arts.

Beginning his musical studies in woodwinds and voice, Mr. Shepard holds an undergraduate degree from William Jewell College, two master’s degrees, studying both choral and orchestral conducting at the University of Missouri-Kansas City Conservatory of Music and Dance, and is pursuing Doctoral studies at the University of Illinois where he concurrently holds a teaching assistantship. Mr. Shepard has had additional conducting study as a fellow at the Conductors Institute at Bard College Conservatory under Maestro Leon Botstein and at the Oregon Bach Festival Composers Institute. 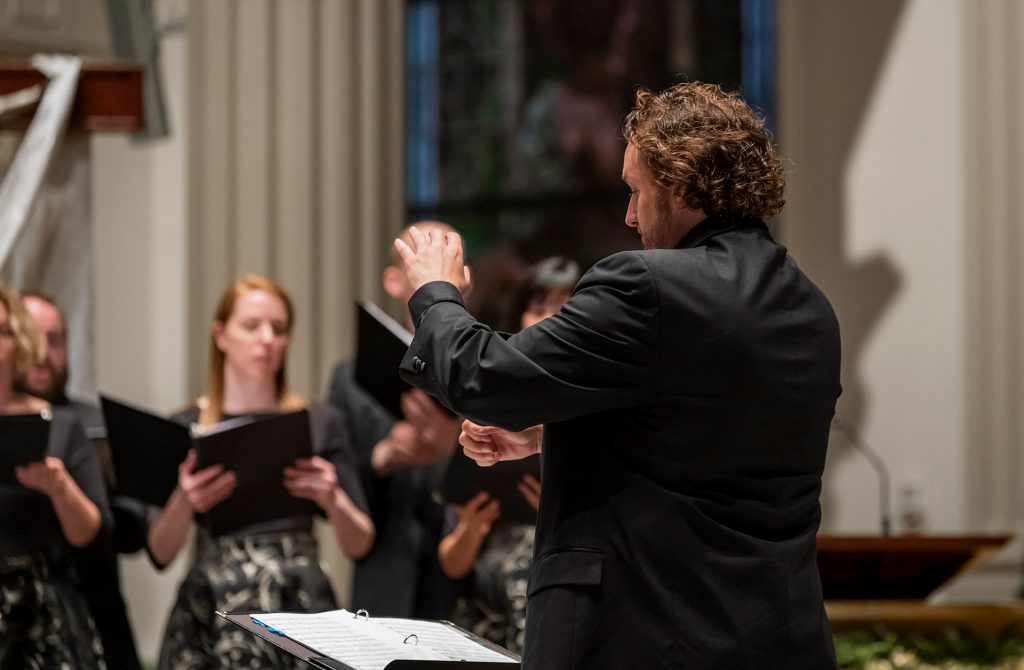 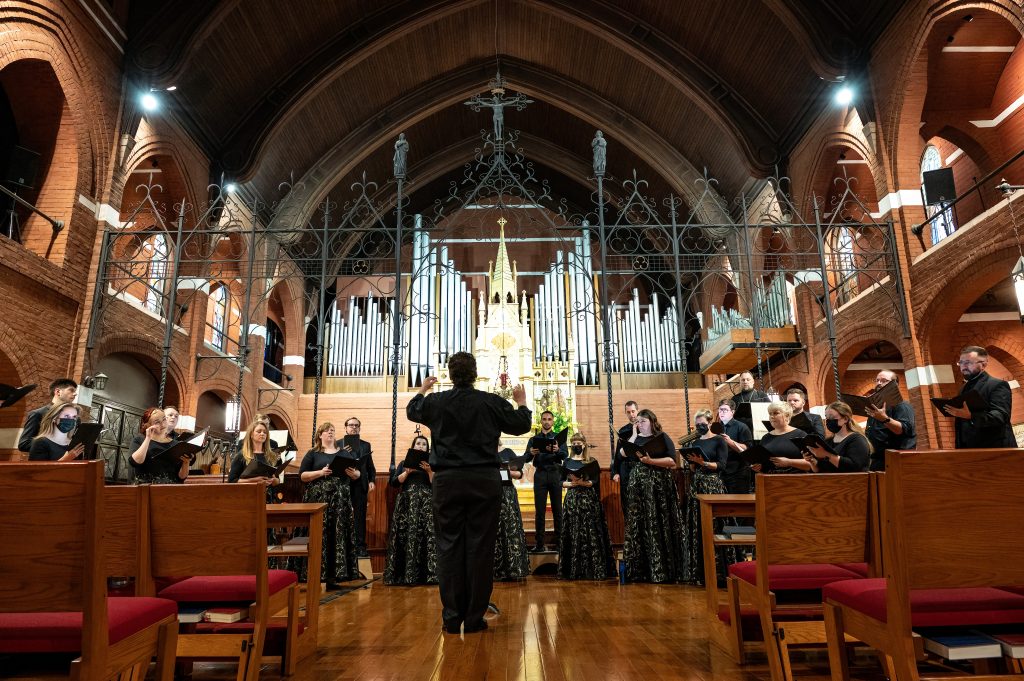 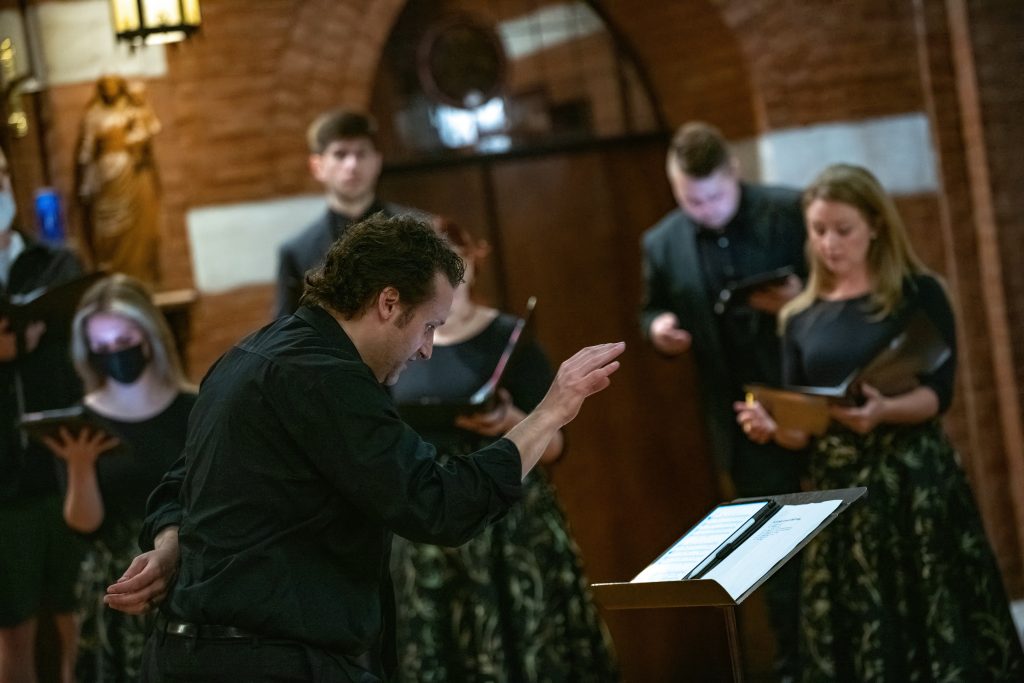 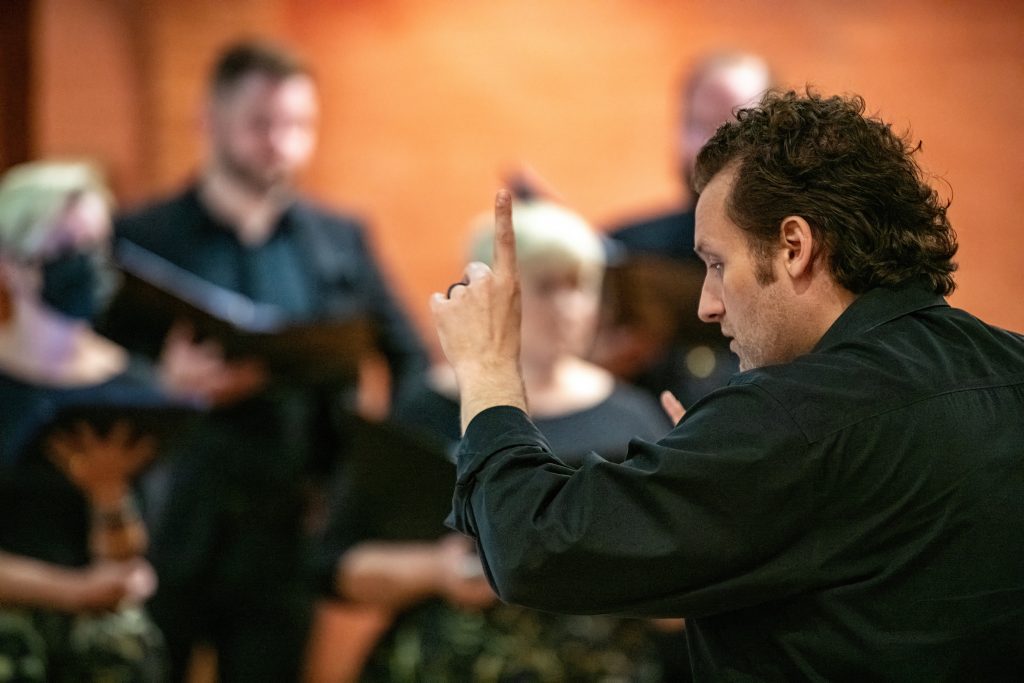 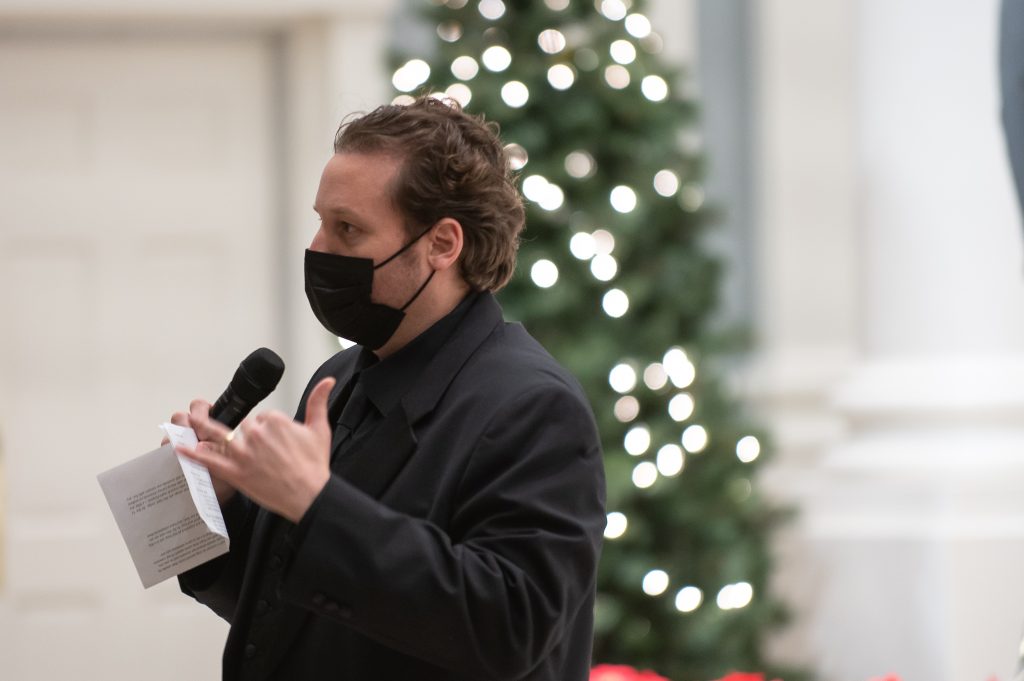 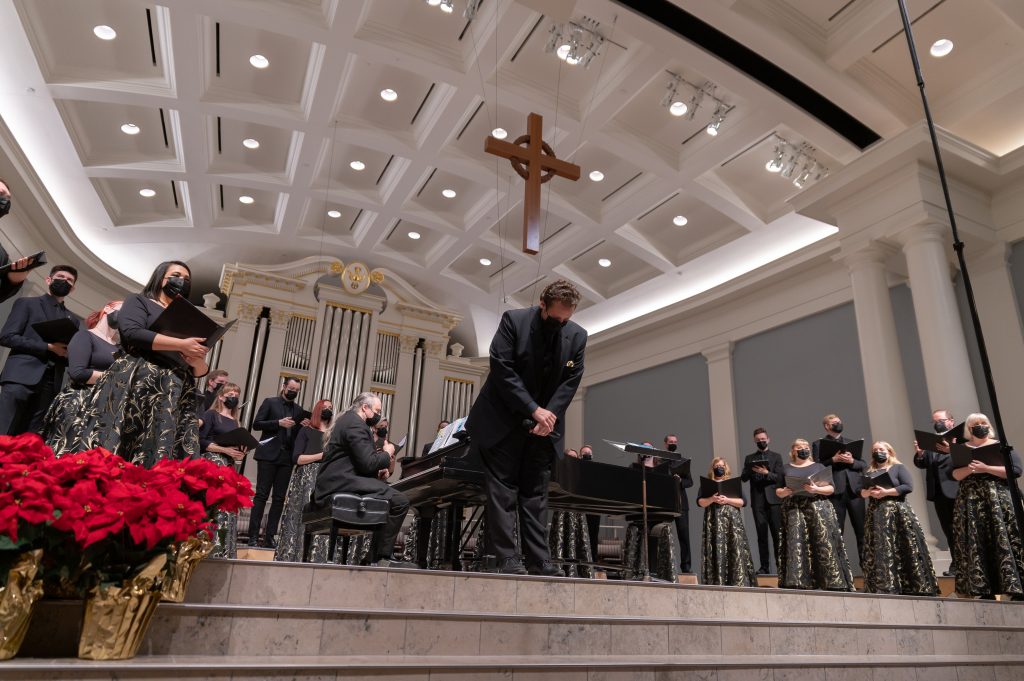