Matthew Shepard recently announced that long-time Te Deum singer Jon Duncan will be serving in this role: “I am thrilled to have Jon be Te Deum’s first ever Assistant Rehearsal Director. Jon has been singing with Te Deum for the past 8 seasons. He understands who we are, what we’re about, and where we want to go. Jon has exceptional musicianship skills and I am thrilled to have him serve Te Deum and his fellow singers in this way.”

Jon will continue singing in the choir while serving in this leadership role, starting in August: “Singing with Te Deum has always been a critical and meaningful part of my musical life. I’m honored to step up in this new capacity and help our ensemble continue to thrive.” 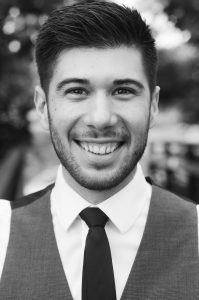